Getting Into The NFT Space

In this episode of the Making Bank podcast, we welcome Sean Kelly, the founder of the Chibi Dinos NFT project, which sold all 10000 of its PFPs in 18 minutes, generating around 2.4 million dollars in revenue. He is also the founder and CEO of Jersey Champs and the marketing agency NFT Gorillas which recently got acquired. Sean is currently working as the Vice President of Web3 Marketing at InfiniteWorld, a metaverse infrastructure company.

Sean talks about how he entered the NFT and dives into NFTs and what makes them valuable. He talks about his journey in the NFT space and answers some of the questions you may have as a newcomer.

(2:22) Sean’s Start As An Entrepreneur
Sean’s entrepreneurial career started when he was in college. He founded Jersey Champs, where he would go on to sell custom throwback jerseys. Jersey Champs was his entry into the e-commerce world, and through drop shipping, he was able to make his first six figures. When COVID came around, Sean’s e-commerce business took a hit. However, at the time, he saw Gary V and the buzz around NBA top shots, and he exposed himself to the NFT creators, and within a few months, he was able to understand the NFT space.

(5:47) What Is An NFT
NFT stands for Non-Fungible Token. However, Sean explains that he sees NFTs as a proof of ownership. Whether a video snippet or a static image, you can prove your ownership to everyone as long as it’s documented on the blockchain.

(10:43) NFTs And Utility
The NFT space is continuing to evolve. What started out as static images and video snippets of cool art has now grown to a point where people ask what they get in return for buying an NFT. Sean talks about NFTs having a utility that allows them to reward their holders. For example, with his own NFT project, Chibi Dinos — there are in-person meetups, calls with NBA players, and they’re also working on a game. So now, if an NFT project wants to be looked at as valuable, they need to think of creative ways to provide utility to their holders.

(14:15) Minting NFTs
Sean talks about why people buy NFTs — some people are flippers who buy NFTs looking to sell them and make a profit, while some buy into established projects for the community. Sean explains NFT minting, which means a person pays a fee to mint, so an NFT project launches, and that person gets a randomly assigned NFT. Doing this opens the possibility of getting assigned a really rare NFT that could go for a lot of money. Essentially, that person is taking a chance on the NFT launch, but they are also helping the project owners execute their plan for that project by supporting them.

(17:43) Sean On Selling His Marketing Agency
Sean had also founded a marketing agency known as NFT Gorilla that aimed to help and consult upcoming NFT Projects and Brands with their marketing. His marketing agency was recently acquired after just six months of its inception. InfiniteWorld was looking for someone to take over their Web3 marketing role and hired Sean as their VP of Web3 Marketing and Strategy.

(19:19) Things To Know About Today’s NFT Space
Today the NFT space is evolving, and more people are hopping on the NFT wave. So Sean advised newcomers to be wary of the NFT projects they support. The most important thing to do is research the team behind the project. It’s also essential to see if there are only flippers since they’re in it to profit from their investments. Sean also mentions being cautious of celebrity NFTs, a lot of them are just cash grabs, so it’s crucial to stay away from the hype because hype can and usually will die out. So be careful, do your research and look for projects that have established team members. You might be able to make some money but, more importantly, be exposed to a valuable community of people. 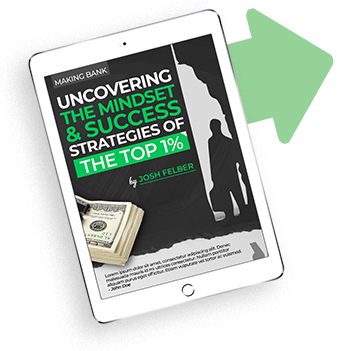 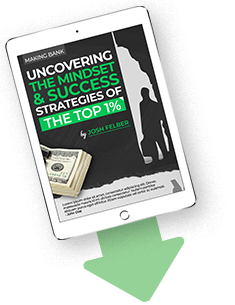 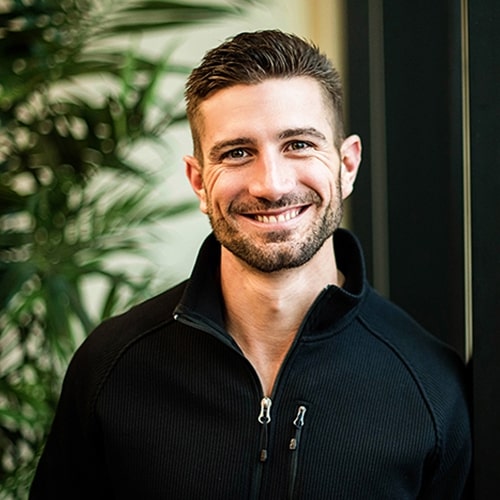 Get The Most Out Of Your Business 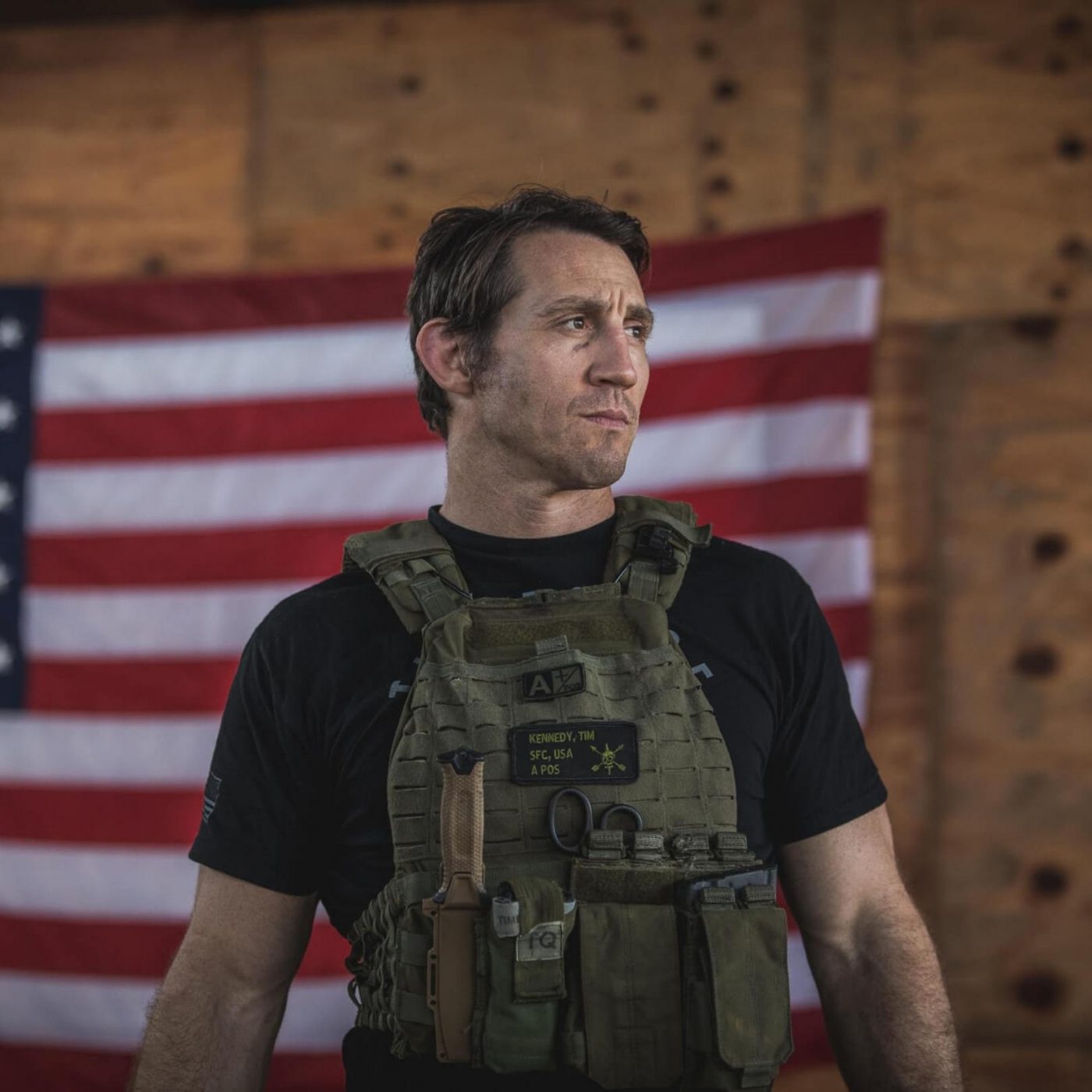